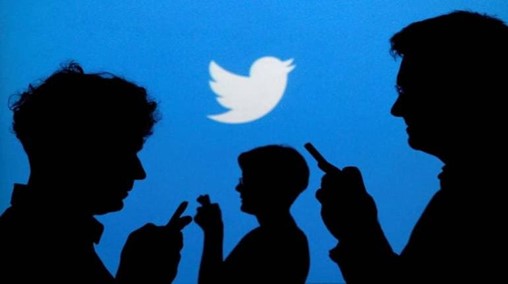 Twitter rolled out Super Follows to its creators recently. It allows people in the US and Canada to pay money to certain creators within the US and follow them for subscription-only content. There are different tiers to a Super Follow and users will be charged through the in-app payment systems once they decide to subscribe. The problem is the way Twitter has monetised this offering on Apple's App Store will make it run into an unavoidable problem very soon. As app researcher Jane Manchun Wong noted online, each Super Follow tier is presented as a separate digital in-app purchase on the App Store. Each Super Follow is an In-App Purchase on the App Store, but because there are too many IAPs for the Twitter app, the App Store only shows 10 instead of the full list pic.twitter.com/PPT3bQDCJz — Jane Manchun Wong (@wongmjane) September 2, 2021 Because the App Store isn't designed to show all of the in-app purchases an app can offer, it only shows a list of 10 options. Another problem is that Apple only allows for 10,000 in-app goods to be listed per developer account which is another bottleneck if Twitter follows this way of doing things. Twitter told The Verge that it organised Super Follow subscriptions this way to make it easier to manage them in Apple's ecosystem. “As always, we’ll listen to feedback and iterate as needed as we roll out Super Follows more broadly,” said the spokesperson for the company. Other services like Twitch have gotten around this problem by offering tokens that can be purchased in the app store and offered to creators, similar to how in-game currencies work in mobile games.